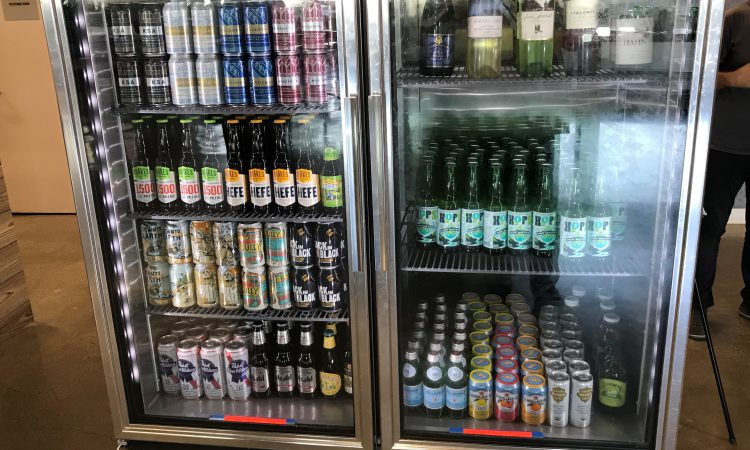 We are continually learning about what type of occasions people drink our H2OPS Sparkling Hop Water.  Somewhat surprisingly, several notable tech companies have begun stocking us in their office fridges and offering H2OPS as a non-alcoholic alternative at company parties. No there is no caffeine in H2OPS hop water, but for some reason it seems to fit. Netflix Hollywood had a company event recently with an Oktoberfest theme – dubbed Oktoberflix.” Since it was a lunch event and the company wanted some productive work in the afternoon, they offered H2OPS as their hoppy festive drink.  Google San Francisco now offers us in their fridges alongside other sparkling waters and other non-alcoholic drinks.  They also offer H2OPS as a non-alcoholic alternative at after work events where alcohol is served.  After talking to some of these innovators, they cite a variety of reasons.  Some say the flavor and aroma of the hops is a sensory awakener that recalls time of celebration and hanging out with friends. Rather than making you sleepy, it hydrates and refreshes. But it’s not a beer or even a non-alcoholic beer most say.  It’s something different.  It’s something new and innovative.  Is H2OPS a tech company or beverage company?  I say beverage company, but some in tech may disagree. 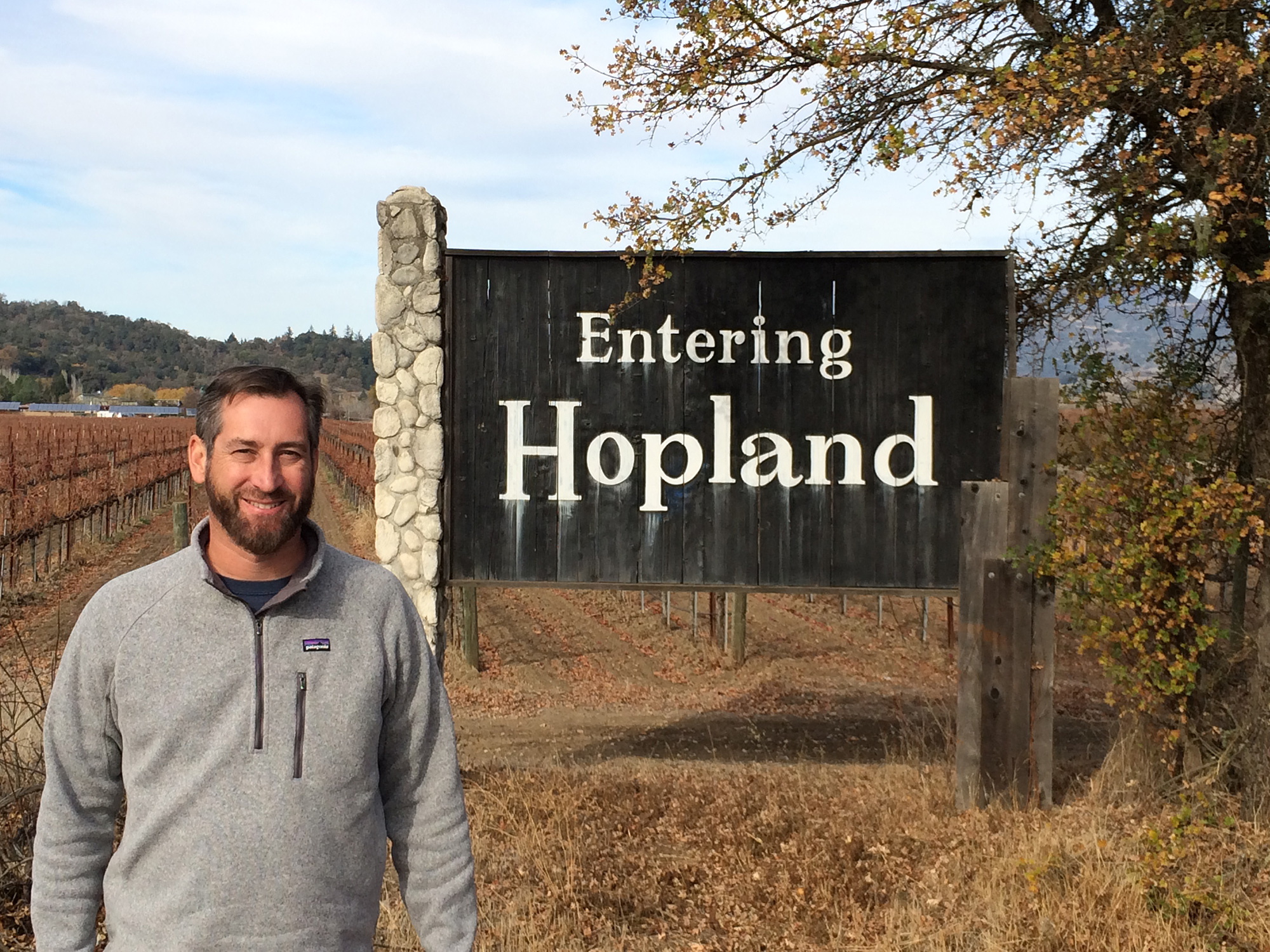